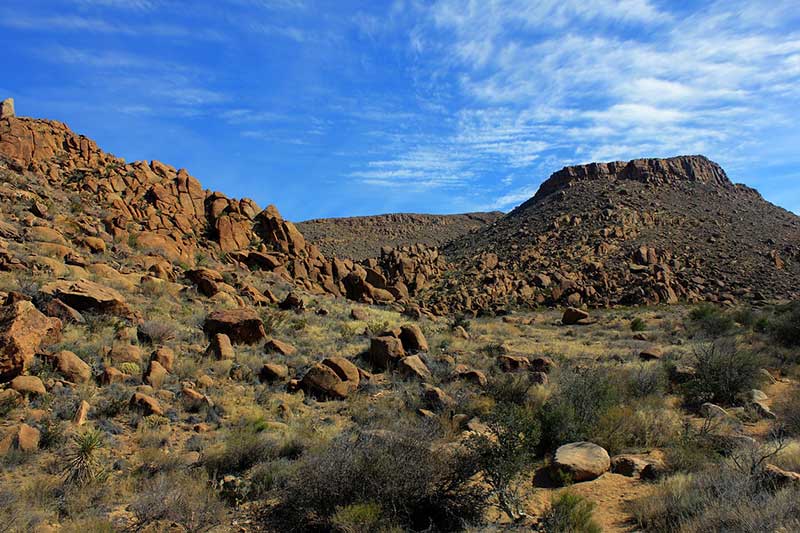 When it comes to tortoises in Texas there’s only one species of true tortoise found in the state. There are around 30 species of turtles in total in the state. Gopherus Berlandieri, aka the Texas Tortoise, is the only native species that remains. This fascinating species is elusive and mysterious. Despite living there for millions of years, very little is known about these tortoises.

Keep reading to learn about the Texas tortoise as well as what some of the species of invasive tortoises in Texas.

The Genus gopherus pertains to all North American native tortoises.

Other species in the genus gopherus include the Mojave Desert Tortoise, Sinaloan Tortoise, Bolson Tortoise, Sonoran Tortoise, and the Gopher Tortoise. The Texas Tortoise is the smallest of these.

The Texas Tortoise has cylindrical and columnar legs, much like an elephant, allowing them to lift themselves above the ground for better movement and improved ground clearance. Their legs also have spurs.

These turtles also have some tough claws on their feet.

The Texas Tortoise thrives in the deserts of the southwestern part of North America.

They can be found anywhere between South-Central Texas (Austin, San Antonio, Laredo) and southwards, well into Northeastern Mexico (Coahuila, Nuevo Leon, and Tamaulipas).

They tend to stay at elevations of sea level to approximately 3,000 feet.

The Texas Tortoise’s home is the desert region of southwestern North America. Their habitat consists of dry scrub and grasslands where it is consistently hot and dry.

They prefer to stay in well-drained sandy soil or lightly treed scrub woods.

Tortoises in Texas eat a diet that primarily consists of wild grasses, desert rose stems, an assortment of weeds, fruits of the prickly pear cacti, the pads of beavertail cacti, aloe vera, and the occasional grubworm found under a decomposing log.

Their diet has not been researched enough and is partially unknown.

In captivity, the Texas Tortoise has been known to eat meat, though scientists are unsure if they also eat meat in their natural habitat.

The Texas Tortoise has been native to Texas and Mexico for many years.

Their fossils were discovered in the Pliocene. The Pliocene is the last epoch of the Tertiary period between the Miocene and Pleistocene eras.

Other animals that lived during this period include armadillos, giant sloths, and porcupines.

During the winter, they hibernate.

If males meet each other in the wild, they tend to fight.

These tortoises prefer to find pre-dug mammal holes as a source of shade. However, if that isn’t available, they will use the claws on their front feet to dig and carve out cool resting areas beneath bushes, succulents, or cacti to evade the scorching desert sunshine.

Exploitation of the Elusive Texas Tortoises

In 1977, Texas Tortoises were listed as a protective non-game (threatened) species.

This came about because pet suppliers and the general public were capturing these animals and selling or keeping them as pets.

Texas Tortoises take a long time to sexually mature, about fifteen years, and only lay about six eggs at a time. This, combined with their constant captures, resulted in a low population.

Can You Keep a Texas Tortoise as a Pet?

No, Texas Tortoises were listed as threatened in 1977 and they are protected from being captured, possessed, transported, sold, or offered for sale. There is a $10,000 fine for breaking this law.

Texas Tortoises are not Endangered, but they are Threatened.

Their threatened status is due to:

How Long Do Texas Tortoises Live?

Scientists actually don’t know how long tortoises in the wild can survive.

In captivity, they can survive up to sixty years of age. So for now scientists are estimating that these tortoises live to be approximately sixty, though they cannot be certain.